Who is Alice Merton: age and career of the German singer There is a 25-year-old girl who has been on the crest of the wave of world music for just over two years. This is Alice Merton, a German singer with Canadian and British citizenship. With the single ‘No roots’ he has climbed the charts all over the world and has established himself as one of the emerging and certainly most talented profiles of the music scene. Tonight, Alice Merton will be hosted by Fabio Fazio in ‘Che tempo che fa’, on Rai 1 . Born in Frankfurt am Main on September 13, 1993, the singer will know Italy very closely during her next tour.

Alice Merton, who is the world-famous German singer with ‘No Roots’ and ‘Lash out’
Alice Merton began her musical studies at the age of 20, in 2013. She graduated as a composer and singer-songwriter at the Popakademie Baden-Württemberg. The musical debut of the 25 year old makes her a predestined one. In December 2016, in fact, ‘No Roots’ was launched, the first excerpt of the only eponymous Ep published so far. It is a global success. Alice Merton depopulated thanks to a song that will become a catchphrase and thanks to which, in 2018, wins the European Border Breakers Awards. In the same year he published ‘Lash Out’, the third extract of ‘No roots’. It is a song that confirms the artistic goodness of Alice Merton, whose style becomes almost unmistakable and projects it into the Olympus of the indie pop. A few weeks ago, ‘Learn To Live’ was launched, a single that anticipated the release of its first album, ‘Mint’. 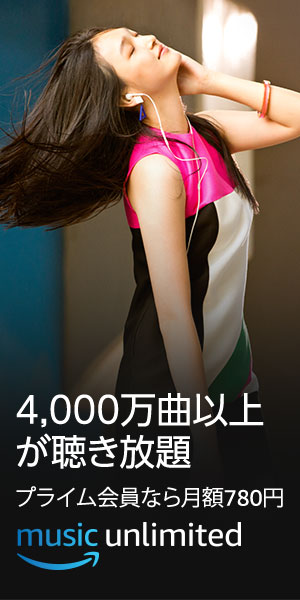